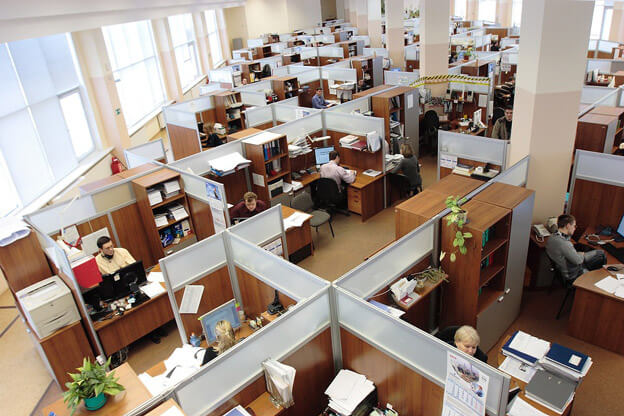 If you own property or a business, you have the right to install security cameras on your property with a few restrictions. Here are the security camera laws you should know about.

It’s important to note that every state has its own laws regarding the use and placement of security cameras, audio recording, and privacy matters, so check with all relevant jurisdictions to be sure. So long as you’re following these security camera laws, you can use video cameras for monitoring your home or business property. Before you go ahead with any installation plans, get familiar with local, state, county, and federal laws regarding surveillance cameras.

It’s also illegal in the U.S. to record surveillance video or audio with the sole purpose of malicious intent or blackmail.

The law often treats video and audio recording differently. Generally, it’s legal to record surveillance video using a hidden camera in your business or property without the consent of those you’re recording.

However, the recording of audio is restricted by the Federal Wiretap Act, a law that imposes civil and criminal liabilities for intentionally recording communications. The Electronic Communications Privacy Act of 1986 provides an exception to this for job-related conversations for employers, not employees.

There are additional restrictions to audio recording in nearly every state. For a complete breakdown, we recommend this reference prepared by Matthiesen, Wickert & Lehrer, S.C.

Businesses have an obligation to protect their personnel and assets, so it’s important that they install professional-grade security monitoring systems for on-premise security and safety. Determining whether video surveillance at work is legal or illegal depends on state law as well as what images are being captured. Here’s what you should know:

In areas where there’s a reasonable expectation of privacy, conducting video and audio surveillance without any form of notice or explicit permission is illegal. Such areas include elevators, bathrooms, hotel rooms, locker rooms, and dressing rooms. Even with notification of surveillance in privacy-protected areas, employers should not misuse the data they collect using the cameras, according to business security camera laws. It’s best to seek legal advice from your employment attorney or state department of labor. Recording audio is also prohibited by federal wiretapping laws unless you’ve informed employees.

When it comes to using security cameras to monitor employees, employers must have a legitimate business reason to do so. State privacy laws should guide you on specific limitations and allowances regarding video and audio surveillance. Of course, in public view areas such as money transaction points and retail store shelves where goods are sold, having video surveillance will help you prevent theft and monitor how employees conduct business.

For many homeowners, a video surveillance system is an integral part of their home security strategy. It offers deterrence against would-be burglars, abusive or irresponsible caretakers, babysitters, and nannies. With a complete system in place, you can easily obtain evidence for any criminal activities. Yet, deciding whether, where and how to mount your security cameras comes with some legalities. Here are some of the residential security camera laws you should know:

No one is legally entitled to expect privacy when they’re in clear and open view of the general public. This applies in areas such as the front yard that’s in plain view. However, directing your security cameras inside your neighbor’s house or in a partially or totally hidden backyard is a crime. If you do this, you could be exposing yourself to criminal prosecution. Directing cameras to a neighbor's property without their consent may cause some trouble, so be aware of that.

You have more freedom when it comes to installing cameras where you want inside your home, but you don’t necessarily have the right to monitor or record everything inside your home. For instance, residential security camera laws stipulate that people working at your home or guests expect privacy in some areas such as the bathroom. Also, if you have a guest house or room and have cameras monitoring them, that could violate their privacy. However, for any other place that you and your family want to secure inside your home, you can install security cameras.

Apart from where and what homeowners can record, there’s the question of recording audio if the surveillance system has the capability to record audio. Federal and state wiretap laws restrict anyone from monitoring and recording conversations even in your home. However, in most cases, with the consent of at least one person, it’s not illegal. In some states, all parties being recorded must consent. That’s why understanding your state's surveillance camera laws regarding video and audio recordings is so important.

For those living in residential subdivisions or condominiums, it’s important to consult your homeowner’s association security camera laws so you can understand video surveillance rules. To avoid the risk of liability, most of these associations will not allow you to direct cameras to other units or homes. 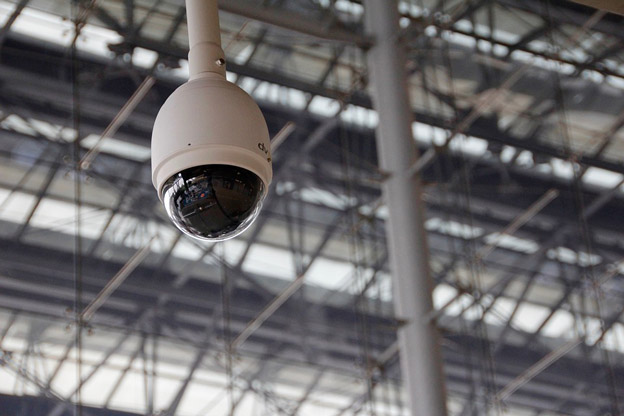 Understanding both federal and state laws will help you ensure that you’re using your security system in the right way without infringing on other people’s rights. Investing in quality security camera systems is also critical if you want to make the most out of your monitoring efforts.

CCTV Security Pros brings you commercial-grade security camera systems designed for business and home surveillance. Whether you want a single dome camera with infrared night vision for indoor surveillance or a complete multi-camera IP system for business surveillance, we have what you need.

We can help you customize your security system and understand security camera laws so you can use your cameras with peace of mind. Contact us now.