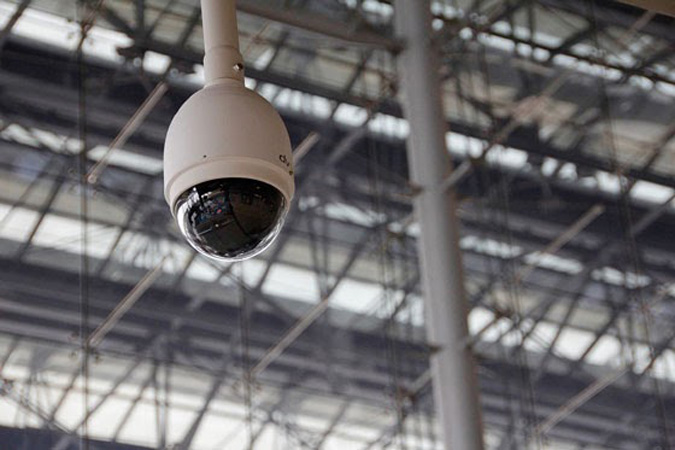 Security cameras are in the midst of a growing technological revolution, with more intelligent and sharper-resolution surveillance solutions available at increasingly competitive prices. 360-degree PTZ security cameras are high-end options for business and property owners today, as they feature wider coverage (all-seeing panoramic coverage) and leave no blind spots in your surveillance monitoring zone.

A growing number of users are adopting 360-degree security cameras with pan-tilt-zoom features that allow them to move the cameras up, down, right, left, and even zoom. These 360-degree surveillance cameras are especially useful in facilities or properties that need surveillance of wide, open areas, such as loading bays, warehouses, parking lots, retail locations, airports, and public spaces. In most applications, a single 360-degree surveillance camera can continuously monitor and record a wide area and replace up to seven traditional security cameras. Cameras by suppliers like CCTV Security Pros also feature remote viewing with no ongoing fees.

As more businesses and homeowners take advantage of growing technological capabilities in security cameras, we can expect to see more investment in cutting-edge and cost-effective camera technology that is not only appealing but also more vital than ever. So, what makes security cameras with a 360-degree view special? 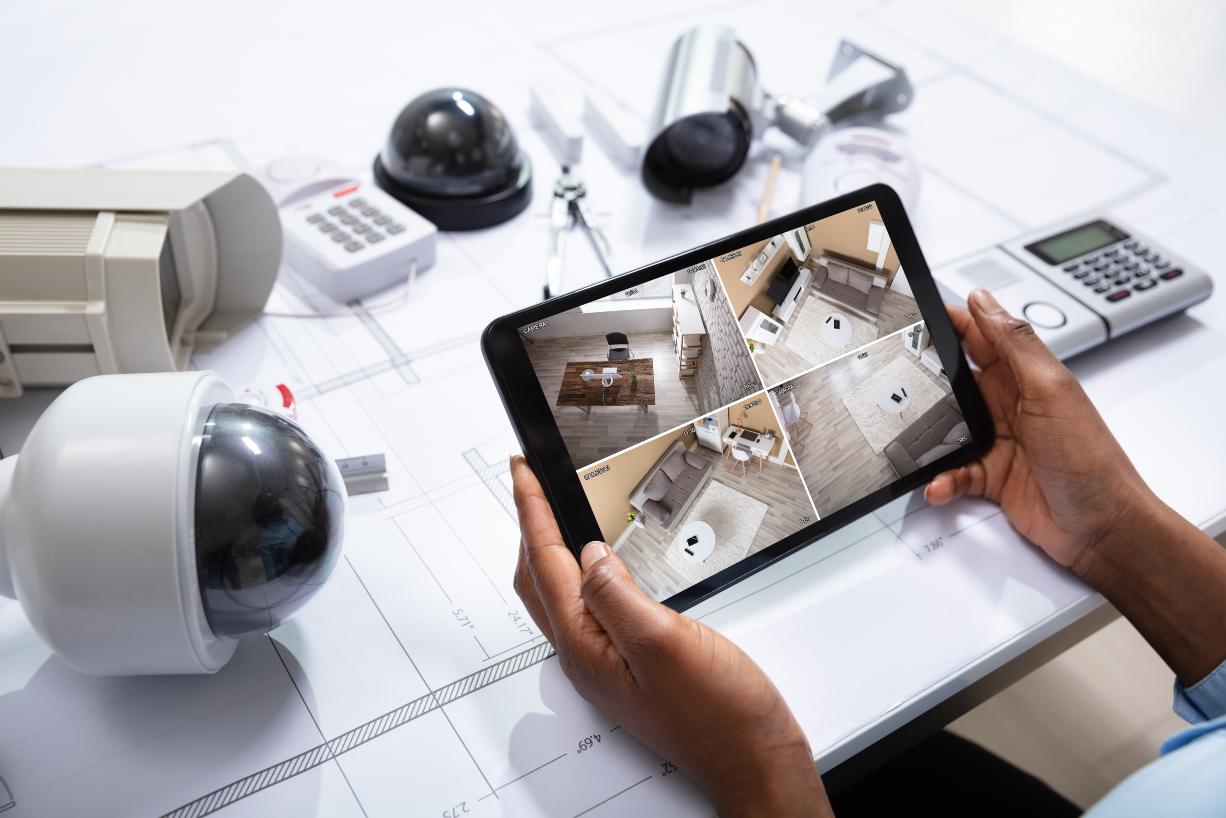 Some of the best 360-degree indoor or outdoor security cameras with a 360-degree view come equipped with fish-eye lenses that record everything within a 360-degree panoramic view. However, the recorded videos need to be tied into dewarping software so you can get the best image. The software can either be in-built inside the 360 degree HD CCTV camera or come separately as a part of the surveillance monitoring and management software.

PTZ security cameras offer rapid panning and tilt speeds, with a continuous 360-degree rotation that enables quick camera movement and focus on different subjects or objects in a surveillance area. With the optical zoom feature, business owners can focus on finer details that matter, like people's faces and car license plates. Most of these PTZ security cameras with a 360-degree view come with a range of pre-set viewing tours and can be customized with specific user-defined patterns to maximize the coverage area.

This ensures that a single PTZ camera can replace multiple cameras in a single area and take your surveillance monitoring needs to the next level with 360 degree security cameras that are not only wide-viewing but also all-seeing. For businesses and homeowners that are looking for an effective and cost-saving solution to monitor wide-range properties with just a single camera, PTZ surveillance cameras with a 360-degree view are the best option.

PTZ 360-degree surveillance cameras should be placed in a strategic location so that you can make the best out of the features they provide. With hardware by CCTV Security Pros, installation can be easy.

Where to Buy PTZ Security Cameras With 360-Degree View 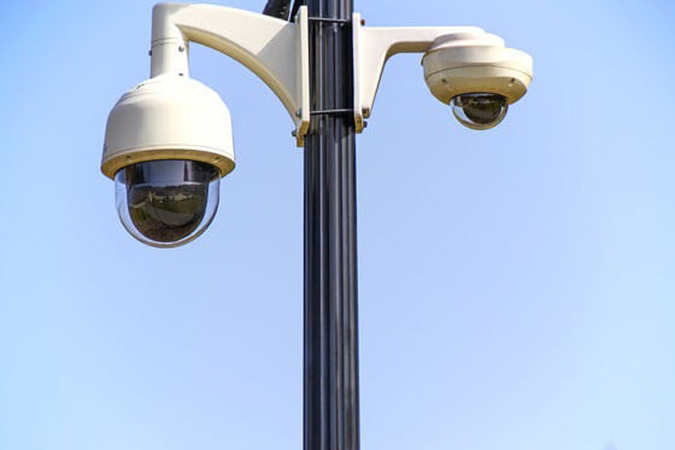 You can buy the best 360-degree indoor or outdoor security cameras with PTZ features and panoramic viewing from sources like CCTV Security Pros. There are a variety of these cameras now available for indoor and outdoor surveillance applications. Most of these cameras support remote viewing, allowing you to view live video footage from anywhere and any time via smartphone, PC, or tablet.

As 360-degree security camera technology develops and becomes more affordable, more end-users are expected to move away from outdated and analog systems to IP-enabled solutions that can effectively offer multi-dimensional surveillance and improve security efforts.

Shop high-performance and top-rated PTZ security cameras with a 360-degree view at CCTV Security Pros today, or contact us online if you need help with product selection.